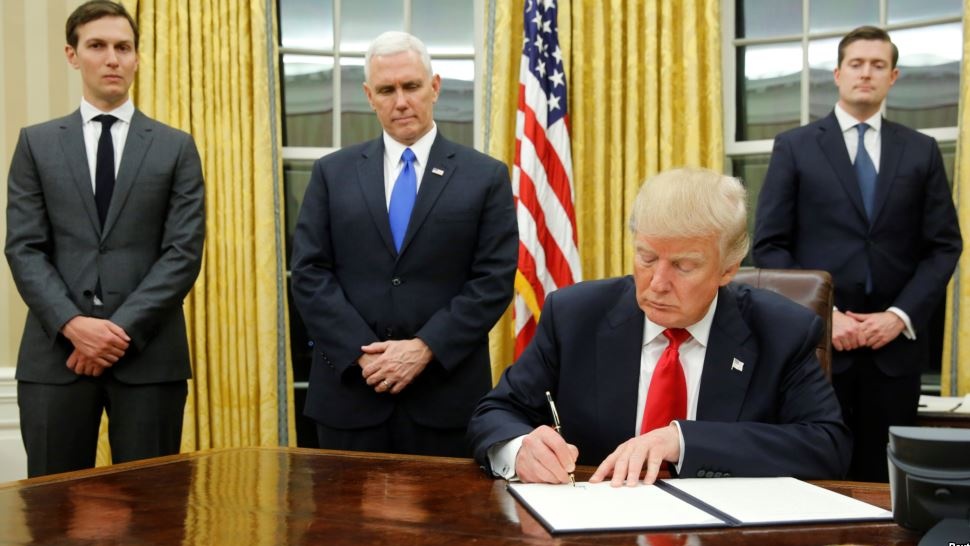 The United States Of Politics 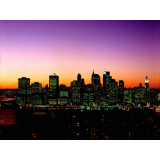 Trump signed the order Friday in the Oval Office alongside Vice President Mike Pence and White House chief of staff Reince Priebus, who said the order is aimed at “minimizing the economic burden” of the 2010 Affordable Care Act, known widely as Obamacare, “pending repeal.”

Trump opposed the health care law throughout his campaign and has vowed numerous times to repeal and replace it.

No further details were given on what the order contained.

Later, Pence swore in Mattis and Kelly in a separate ceremony.

The new president spoke briefly with reporters about his day. “It was busy, but good. It was a beautiful day,” he said.

Both chambers of the U.S. Congress, which are now controlled by Republicans, have done their part to start repealing Obamacare. The chambers passed a budget procedural rule this month that allows the health care law to be changed by a simple majority.

In the past few years, the House has voted more than 60 times to repeal the Affordable Care Act, but Republicans had no hope then-President Barack Obama would sign the legislation as long as he was in office.

Trump campaigned on a pledge to overturn Obamacare and has urged Congress to replace the Democratic program quickly. Republicans in Congress have not said yet what they will propose as a substitute.

The health care law enacted in 2010 has resulted in 20 million previously uninsured Americans obtaining coverage, but it has been plagued by difficulties, including rising premiums and the decision by some large private insurers to leave the system.