The Connection Between Cholesterol and Heart Disease 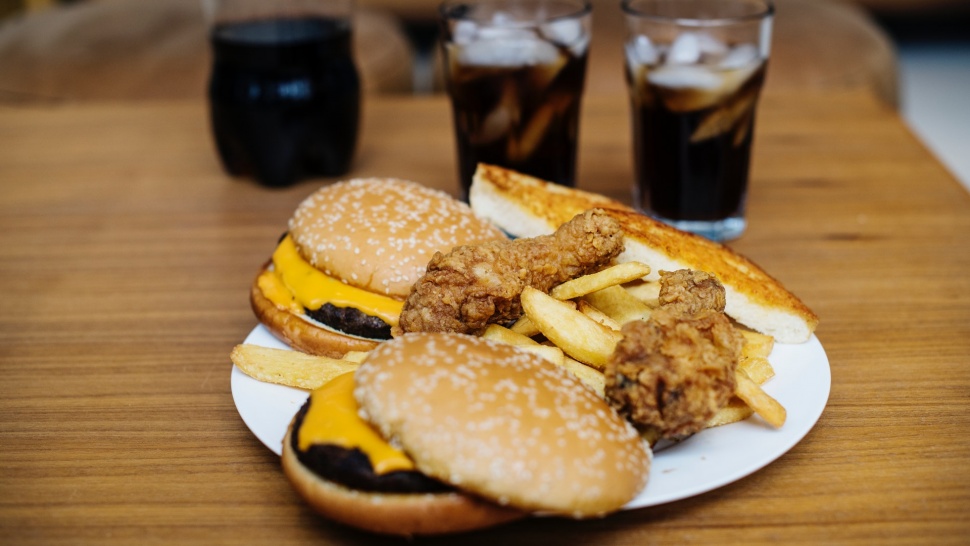 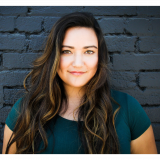 A health concern has continued to grow in different parts of the world including the USA. Despite the warnings about health issues and advice concerning healthy eating, life's demands have continuously made it harder to maintain a healthier lifestyle.

One of the most common concerns is heart disease which has affected more people in the United States than other countries. Various institutions have conducted research in the matter and the results were worrying. Examples of these are the American college of cardiology who found that over 20% of deaths resulted from poor diet and the American heart association whose data showed that in every four minutes, a person dies of a stroke.

Heart disease doesn't discriminate against age, gender or race but some people have been known to be at a higher risk because of these factors. The only way to understand heart attack more and reduce it is understanding the root cause which is mostly high levels of cholesterol.

Cholesterol is part of the nutrients that usually get into the body system when someone consumes food. It is absorbed as a lipoprotein which is then divided into good cholesterol and bad ones. The good cholesterol (HDL) helps protect the body from extra cholesterol by being processed in the liver. The bad cholesterol (LDL) on the other hand leaves fat components around vital organs which accumulate and become problematic.

Contrary to popular belief, high levels of cholesterol are caused by other factors that aren't associated with direct consumption. These are usually genetical factors or inherited ones which are acquired by lower generations. Some of the genetical factors include:

Although a large percentage of cholesterol is generated within the body, a big percentage comes from what is consumed. Eating foods with higher levels of HDL than LDL is, therefore, one of the best ways to reduce the risks associated with high cholesterol.

Some of the foods that you should avoid include sugary foods, dairy products, processed foods, alcohol, processed snacks, and refined grains. Examples of these include packaged chips, bacon, tortilla, pastries, and vegetable oil. It may be impossible to replace all these at once but moderating them is a go start.

Most people find it hard to work out but even the slightest exercise routine on a daily basis can help. And if you struggle to start on your own, getting a personal trainer can help you at the beginning to create the routine of regular exercise which helps increase blood flow and metabolism. 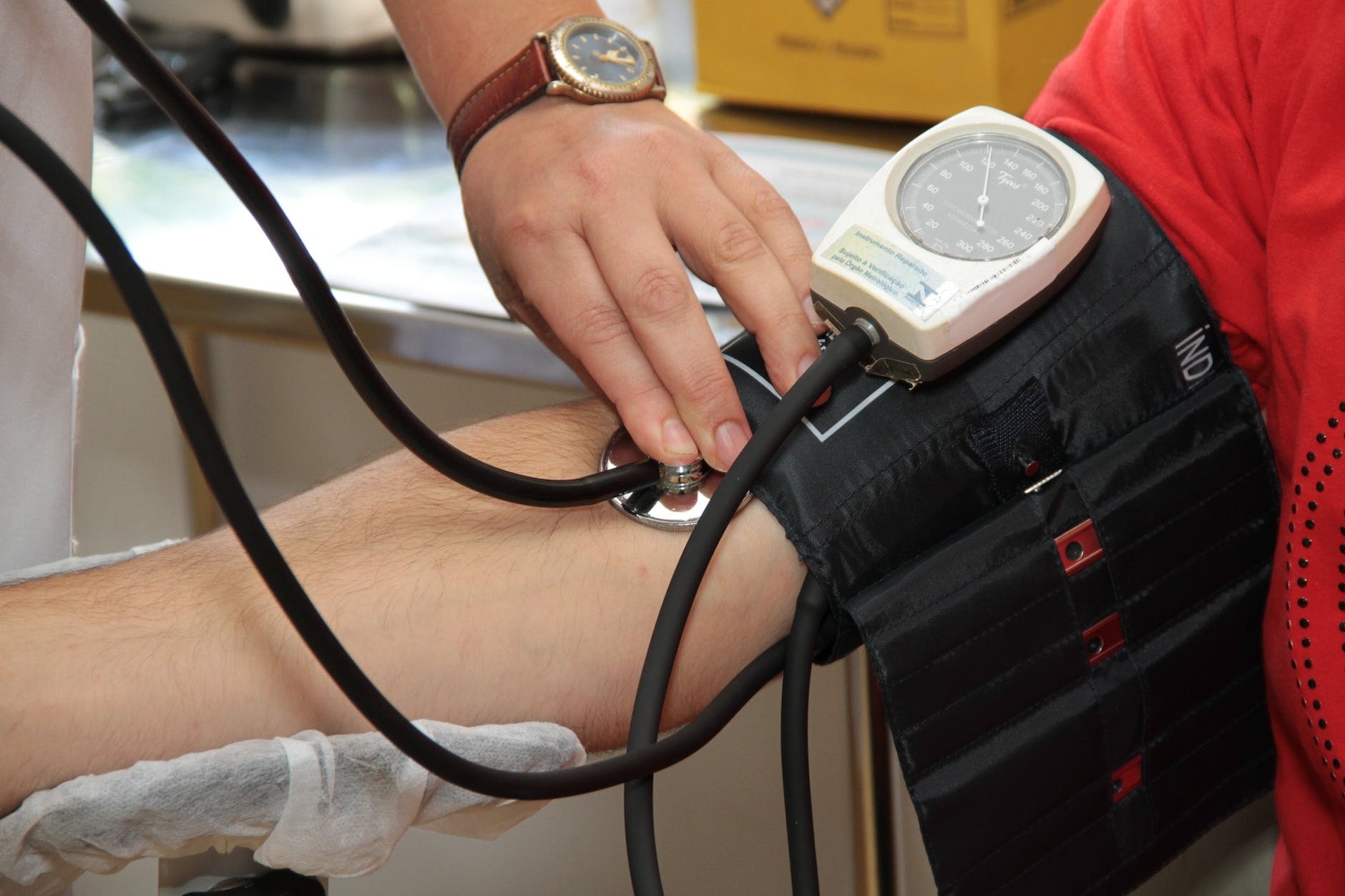 This condition has affected both children and adults alike and is one of the biggest threats to a healthier heart. And obesity can also lead to mental health issues such as depression and anxiety.

Smoking has always been connected to cancer but to the heart, its threat comes from the damage it does to the lining of the arteries.

The dangers of high cholesterol levels may be high but the measures that can be taken to limit its effects are simpler. They involve adapting better routines that are healthier and more beneficial. Letting go of bad habits like smoking and eating healthier meals are some of those measures.
Some of the healthier meal options include vegetables, nuts, non-fat dairy products, whole grains, and olive oil. Taking lean meat and dark chocolates is also helpful.

The heart may be complex on how it operates but these simple measures can help reduce its biggest threat which is cholesterol. You don't have to change everything at once but you can be consistent in making small changes regularly.